What Is A House Period In Feng Shui?​ 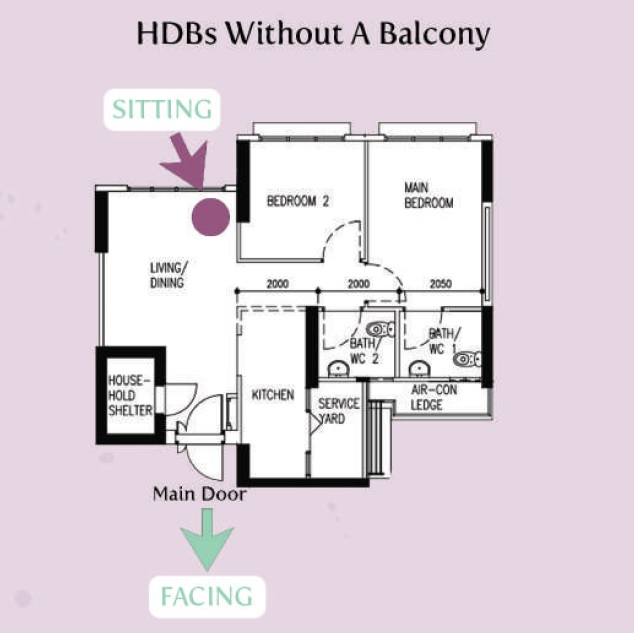 How To Determine The Period Of A house?

In order to define the Period of your house, you need to know the year in which your house of building completed construction and was first occupied. For example, a house that’s completed and occupied during Period 7 (year 2003) known as Period -7 house. For landed properties you can also use the move-in date when you were not the first who rent/bought the house.

How To Determine The Facing Direction?​

Here are a few generic rules we apply to determine the facing direction of a house.

What do we need from you?